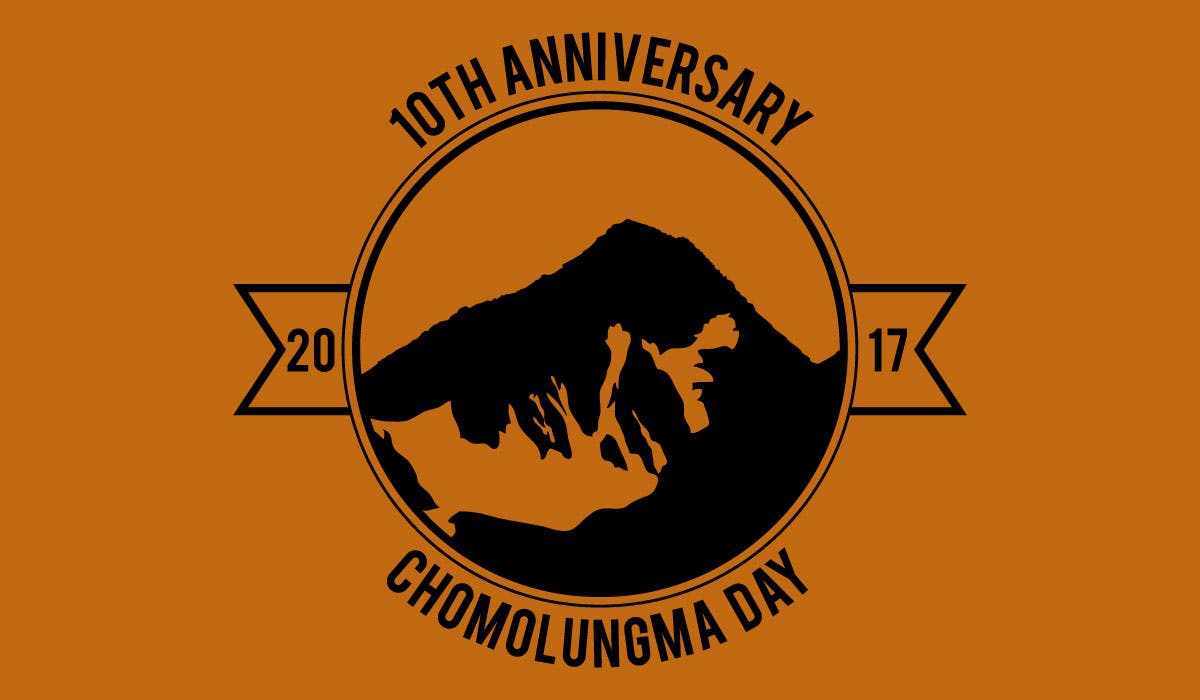 In late 2005 we acquired O’Hooleys, an Athens brewpub established in 1995.  Art Oestrike’s mother, Jackie, was diagnosed with terminal stage 4 cancer in January of 2006 and passed away in June of 2006.  Jackie found out on Mother’s Day that year that the brewpub was going to be named in her honor, which is where Jackie O’s name comes from.  Art’s brother, Brian, is an avid mountain climber and aspired to climb Mt Everest; with Mom’s blessing the yearlong mission to summit Mt Everest began.

Climbing to the top of the world is no easy feat, and costs a significant amount of money.  Brian, and fellow climber Justin Hewitt decided to climb without Sherpa support beyond base camp, with the goal of not using oxygen support.  Katie Oestrike, Art and Brian’s sister, quickly became base camp manager and assumed the role of Sherpanee Katie and lead fundraiser.

We decided to brew a beer at our new brewpub to help raise money and awareness for the climb and Lungevity, a lung cancer research organization based in Chicago.  Mom’s favorite beer was Newcastle Brown Ale, so after much deliberation, Chomolungma was born. Mt Everest is also known in Nepal as Sagarmāthā and in China as Chomolungma; it is a very fitting name as it includes the name ‘lung’ and ‘ma’, which means mother in most languages of the world.

On May 23rd, 2007, Brian summited Mt Everest after a year of planning, training and execution.  We have celebrated Chomolungma Day in Athens ever since.  The beer has become a favorite for all of us at Jackie O’s and naturally became a good fit for a year-round product for us as we started a production brewery in 2013.  This year, we celebrate the 10 year anniversary of this epic event by showcasing Chomolungma Honey Nut Brown Ale plus 3 different variants: Oak Aged Chomolungma, Cholmond Joy, & Imperial Chomolungma. All of which can be found in supporting retailers throughout Ohio listed below.