Carrots & Sticks is a collaborative beer between Casita Cerveceria and Jackie O’s, that has been in the works since early 2015. It is a strong Belgian blond base beer that was brewed with walnuts, raisins, cinnamon, allspice, nutmeg, and lemon zest. Fermented with Nordic Kveik yeast and carrot puree, the beer was then laid to rest for 14 months in fresh bourbon barrels, and then conditioned on vanilla beans. 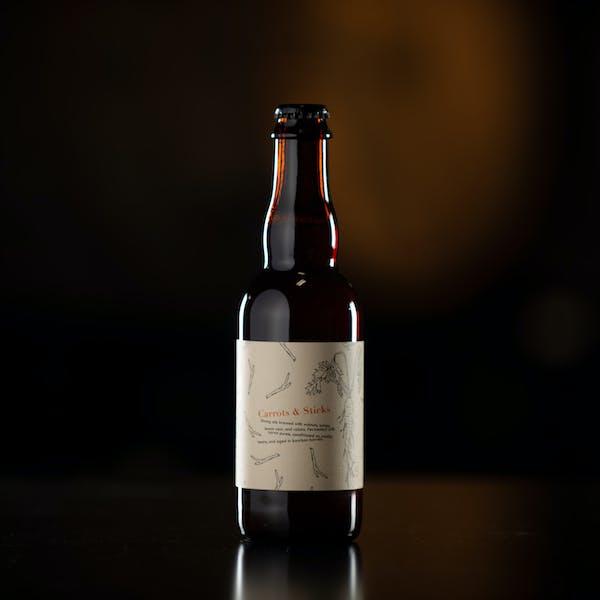 Check out our
other beers 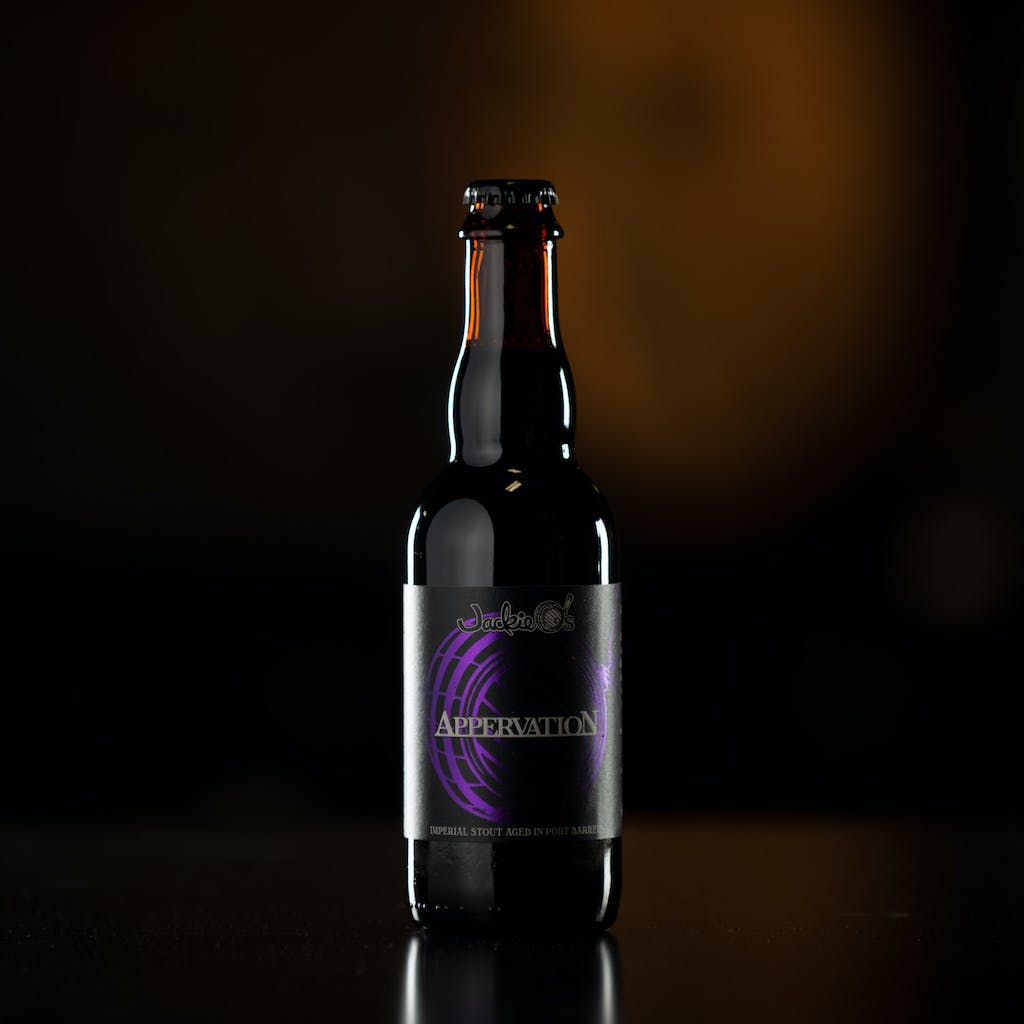 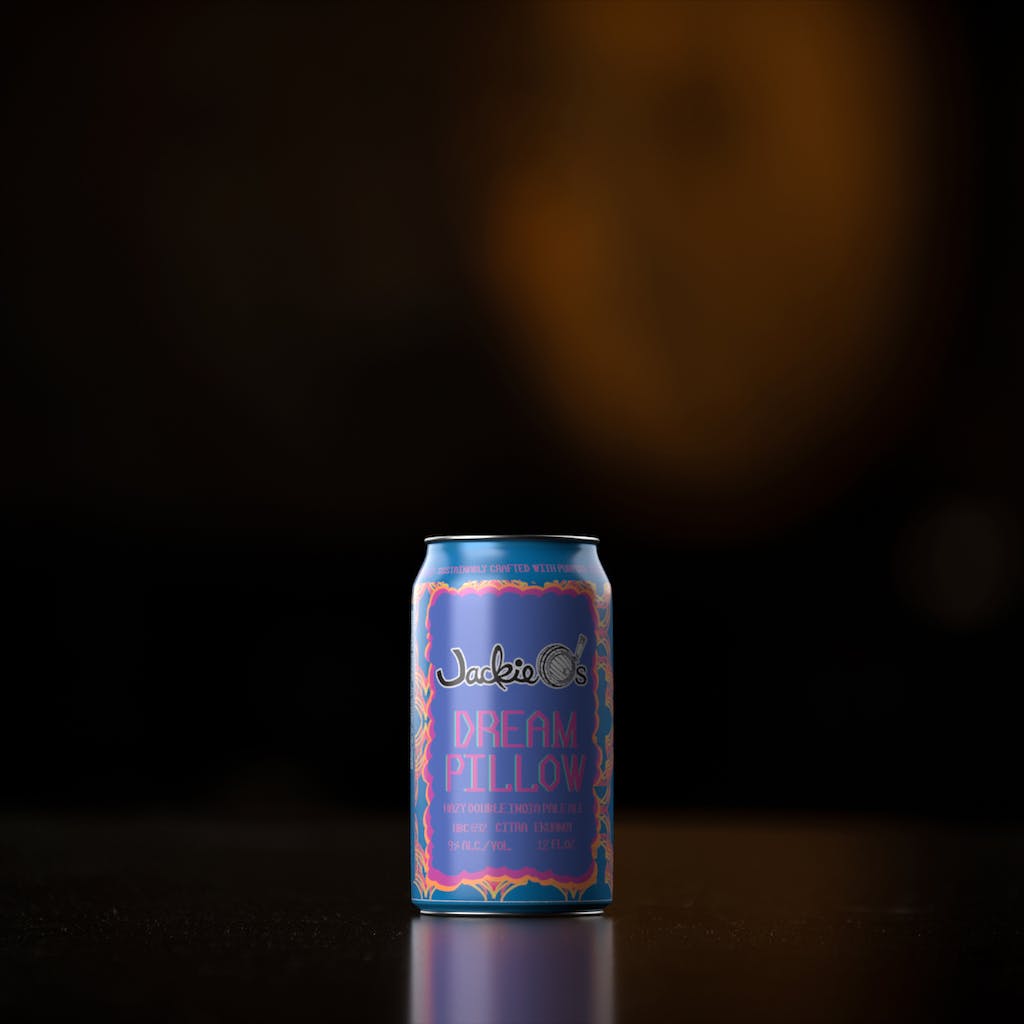 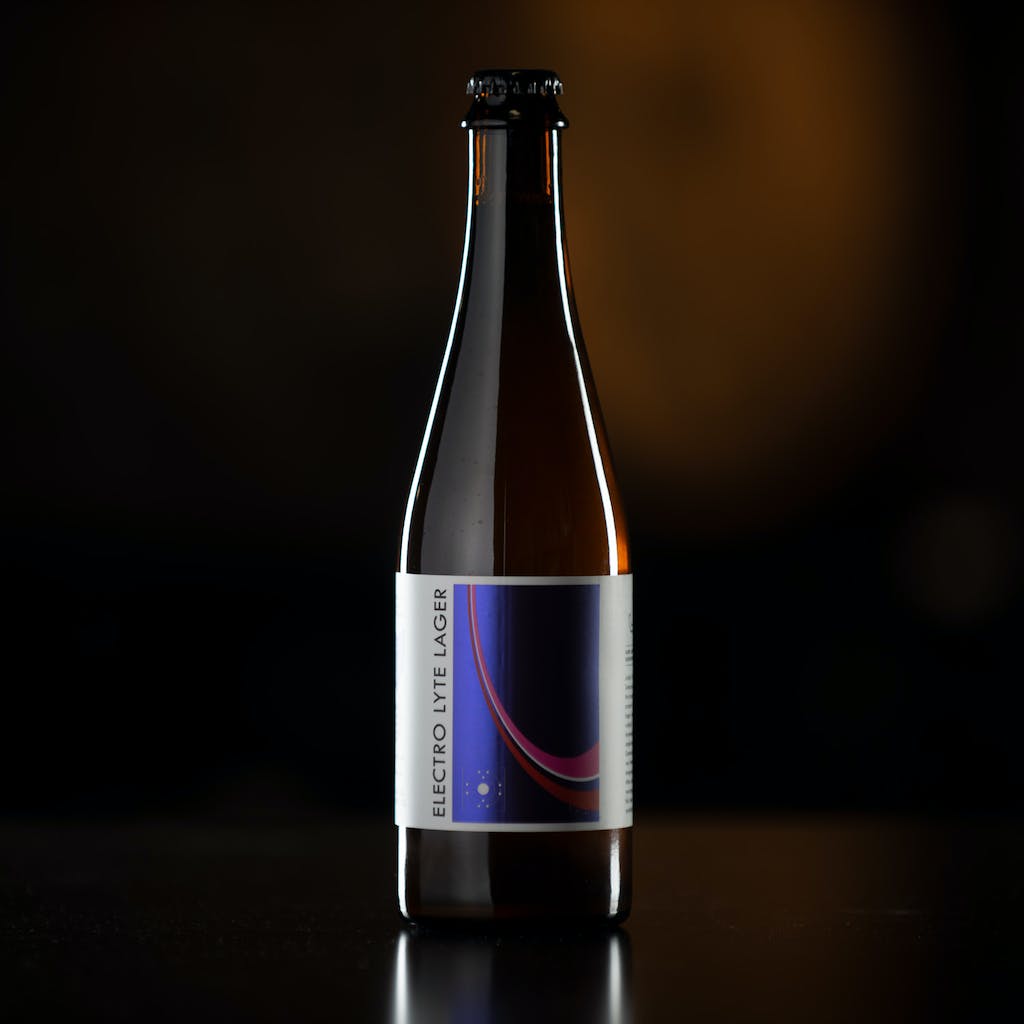