Razz Wheat cans will be available at the Taproom starting Monday, February 9 and our distributor, Cavalier, will begin delivery around Ohio on Tuesday, February 10 and throughout the week. Check your local retailer and worry not—if it sells out quickly, more is coming! We have 240 barrels coming in the next three weeks. 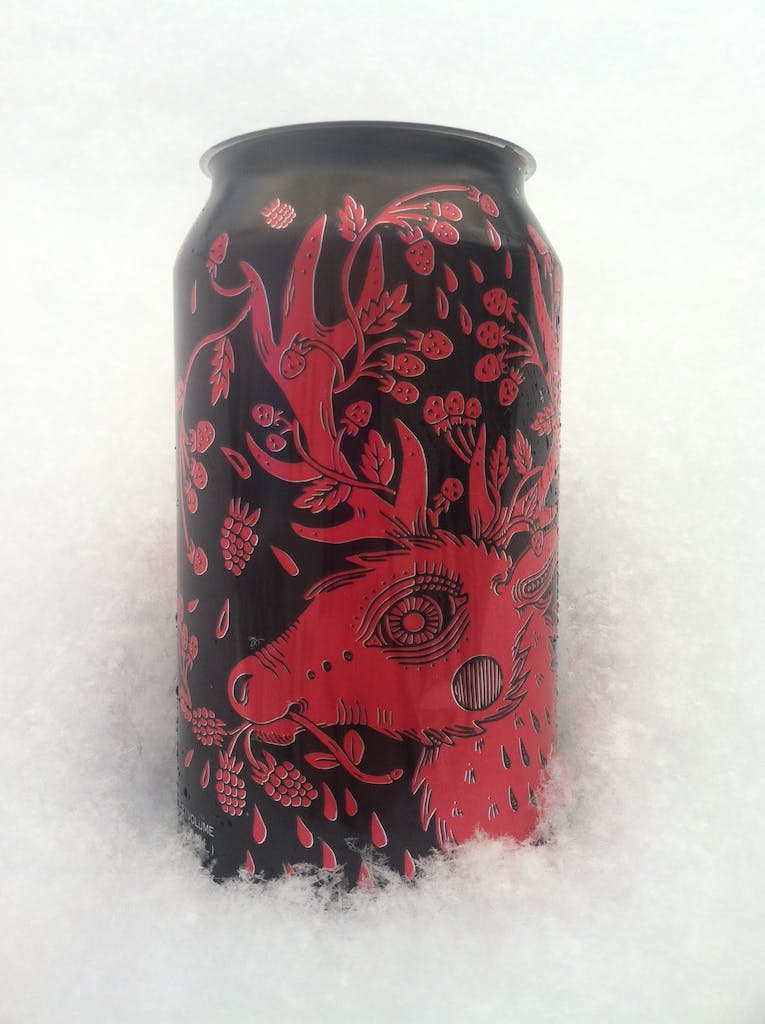 Assuming we get approval from the Shade Tree Commission next Thursday, the city of Athens has given us permission to break ground on our expansion! Architectural plans are expected to go to the state within the next two weeks and most of the equipment with long lead times will be ready to ship before the building is completed. We’re hoping for this new space to be ready by late May. The first phase of tanks will allow us to double our production and the building is being developed for more growth beyond that down the line.

We’re also expanding at the Taproom! With the addition of eight more drafts to the eight we already have, we’ll be able to tap more seasonals, imperials and barrel aged options for both in-house consumption and growler fills to go. The Jackie O’s team is really excited about this opportunity, as it provides an opportunity to showcase even more unique brews to the public.

At the Brewpub this week, Clark brewed a Jackie O’s favorite: OPA! It’s an American style pale ale late hopped with a bunch of Centennial and Cascade hops and on draft alongside some other beautiful beers like Kinda Fuzzy and Drawn & Portered. If the thought of beer isn’t making your mouth water, how about burgers and spent-grain pizzas? Don’t forget, food is available until 9:30pm every day!

We hit the Cincinnati Beer Festival this weekend, where our own Johnny was be on site to pour. What a great time!

A Week of ‘Bests’ and A New Collaboration Brew: 1/24 – 2/1
This Week at Jackie O’s: Bourbon Barrel Oil of Aphrodite bottles!