Brad Clark and Art Oestrike had the opportunity to travel abroad to Europe last week for a few special events: brewing a collaboration with Siren Craft Brew in London, England, and the Copenhagen Beer Celebration in Copenhagen, Denmark. 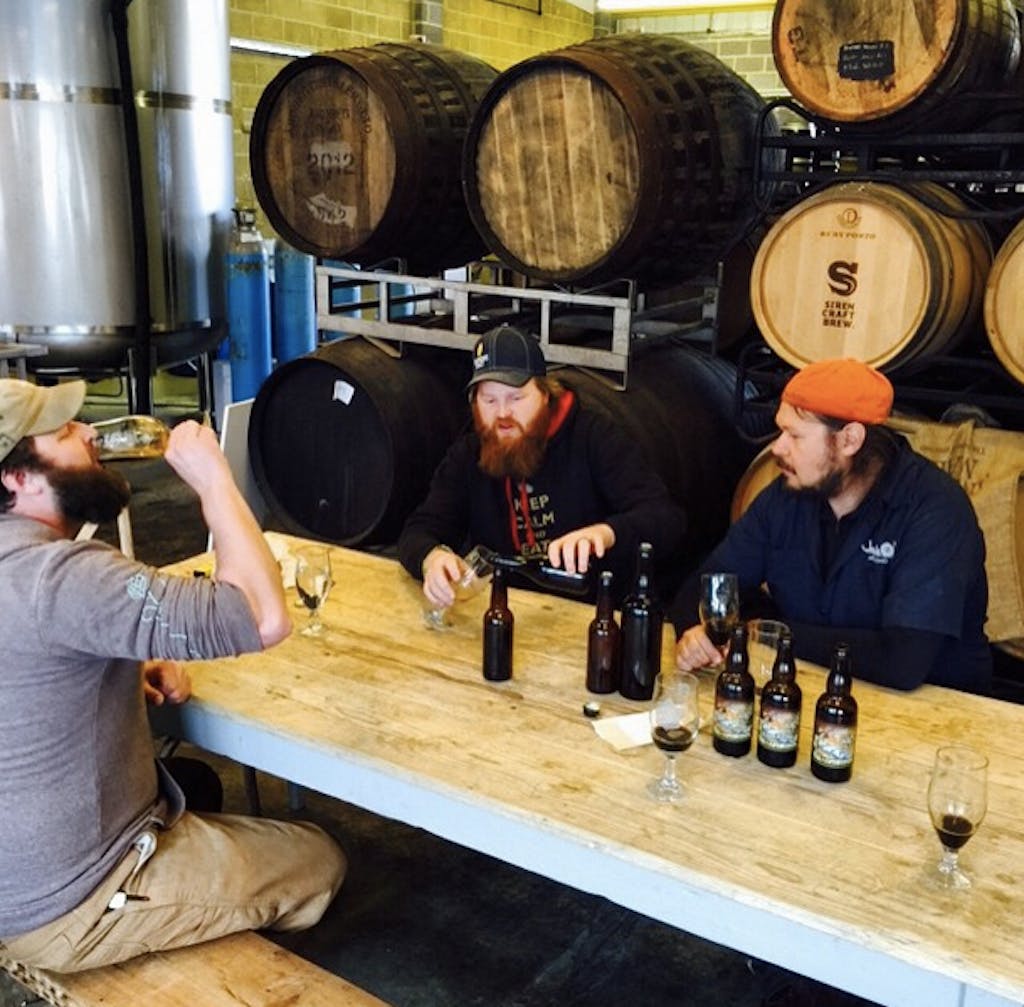 We spent just one day at Siren Craft Brew, but had such a great time hanging with Ryan, Sam, Felix and Darren and brewing a big, Belgian-style stout. Details of the collaboration will be announced at a later date, but we think the brew will likely be barrel aged and will be released abroad, not in the United States.

Jackie O’s beer was well received at the Copenhagen Beer Celebration, which spanned two days and featured 46 breweries. Of about 30 American breweries pouring at the event, we were the only brewery from Ohio on the scene. On the first day, which was split into two sections, we served Naja and Berliner Weisse, Dark Apparition, and Bourbon Barrel Dark Apparition. On the second day, we poured Funky South Paw, Wood Burner, Oil of Aphrodite, and Bourbon Barrel Oil of Aphrodite. 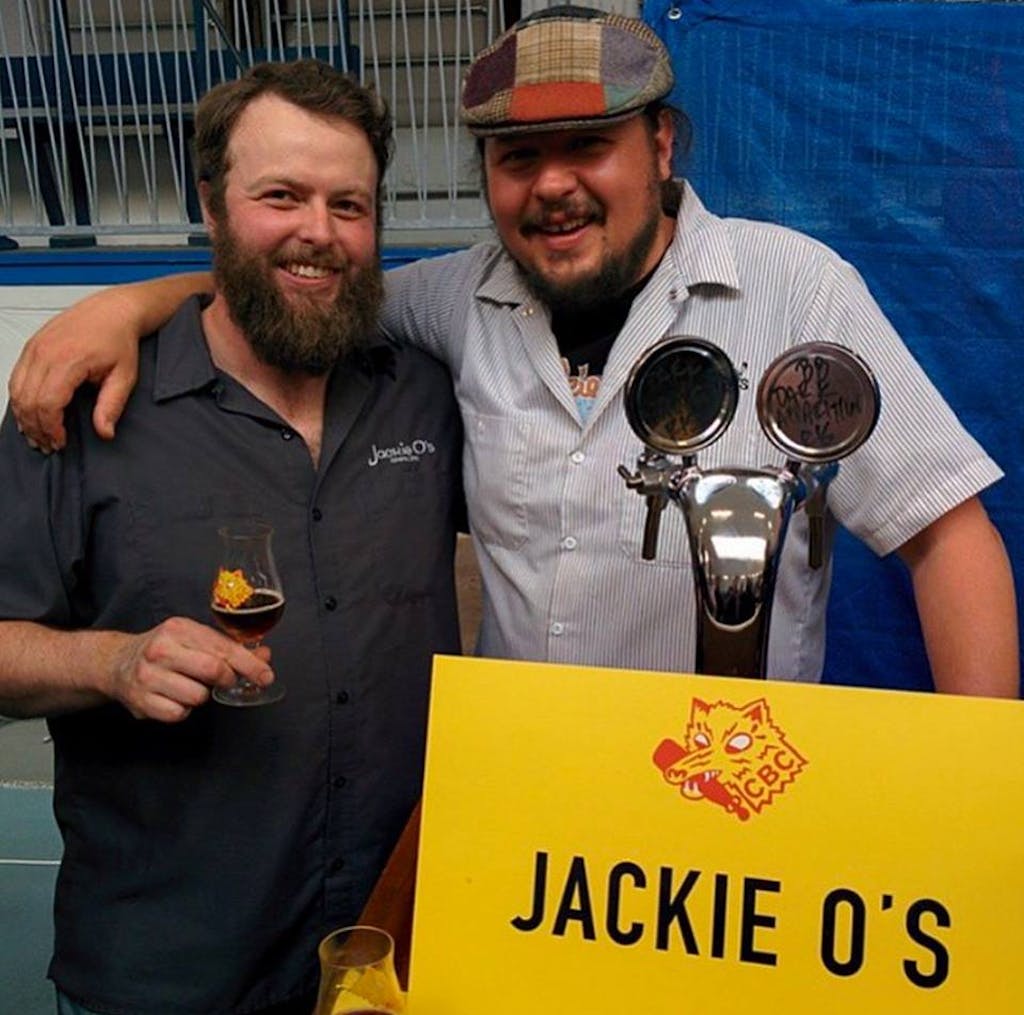 Art and Brad were able to network with some of the most well-respected, talented brewers in the world, setting up future collaborations and making friends. The pair sampled about 150 beers and raved about the delicious food on site. “I’m not sure if I tried a beer I didn’t like,” Art said. Rubbing shoulders with Mikkel Borg Bjergsø, who brews around the world as is known for his innovative style, was a pleasure. The CBC organizers also took care of the brewers, treating the group to a delicious meal at a Michelin-rated restaurant after the event ended on Saturday.

Business aside, the trip allowed Art and Brad to catch up with old friends a sea away from home and enjoy a 17-course meal at NOMA, one of the best restaurants in the world. Thanks to beer, good food, and great company, the trip was a success. Cheers!